The winners of the Shatin Anglican Church Essay Competition are: 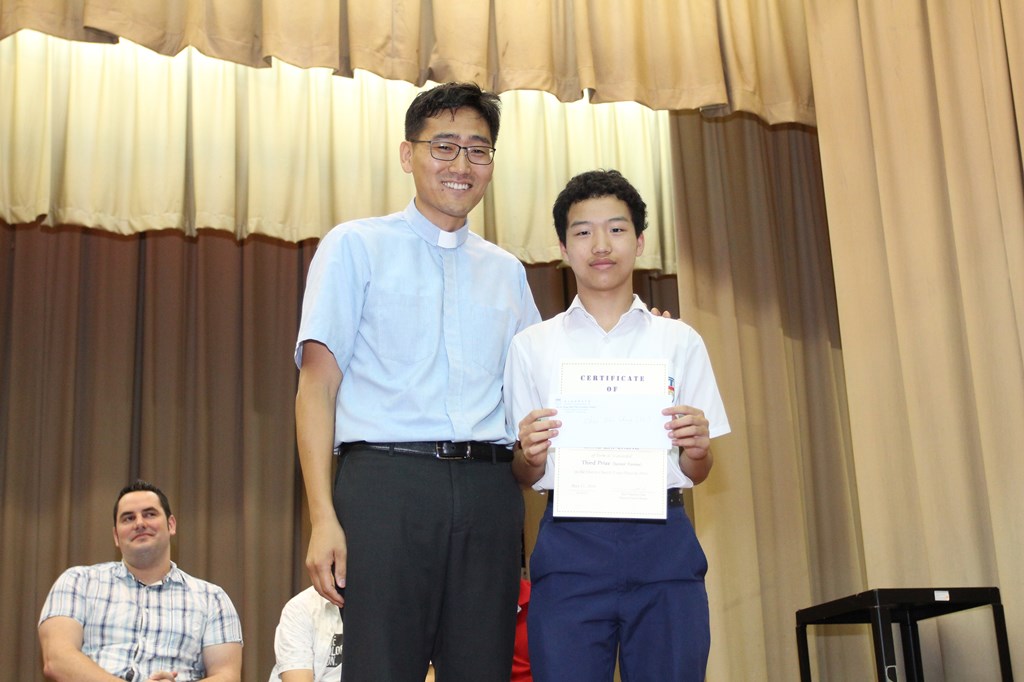 During February and March 2016, Shatin Anglican Church provided four workshops by two highly trained native English speakers Dr. Paul Fox and Dr. Peter Clarke with the aims of introducing participants to the topic for the competition and to the basics of essay writing. Our students were apprentice writers and also had valuable Career mentorship as the speakers shared their career paths with the participants.