Held by the Alumni Association and led by alumnus Nelson Ng, “The Apprentice 2017-18” was organised in which  25 students in F.5 participated to learn about running businesses through a wide range of activities. Such activities included running workshops at the Open Day of Renaissance College and raising funds at our 40thAnniversary funfair for the Alumni Association.
The students are divided into three groups, namely Eunited, Aether and Rangers. In
both of the tasks, Eunited triumphed at the end, becoming the winner of the
Apprentice 2017-2018, while Aether and Rangers were runners-up in the
competition.

The Apprentice at the Renaissance College 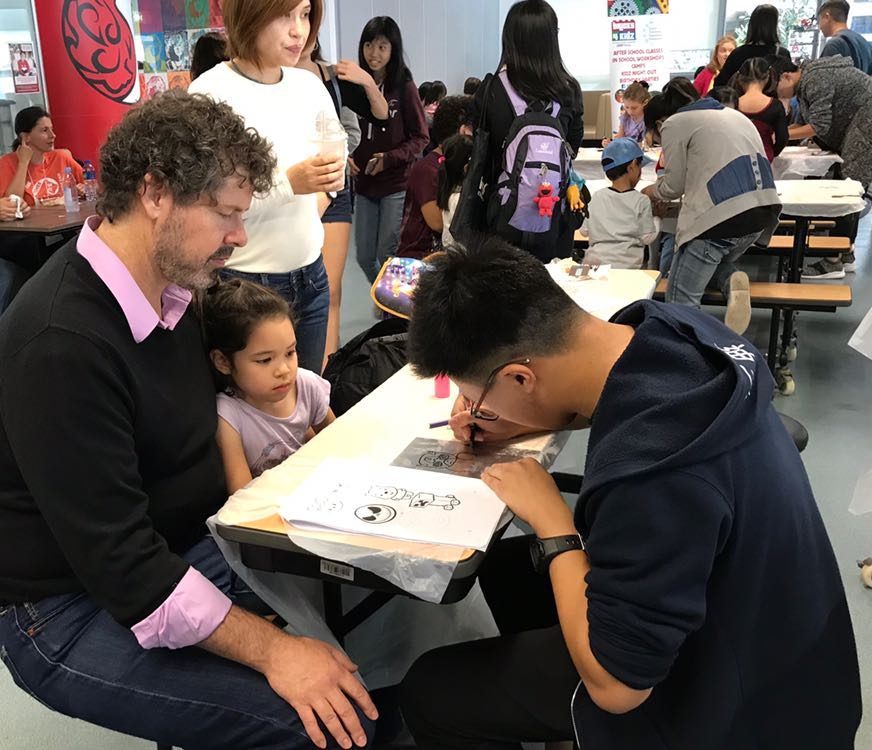 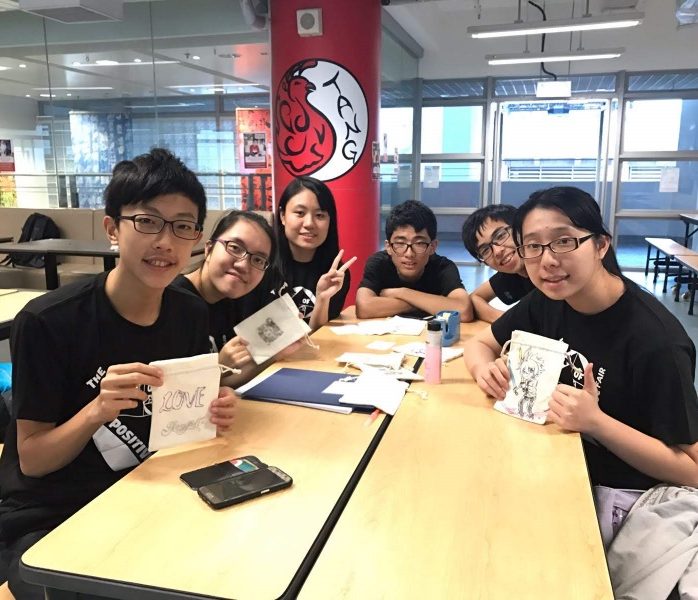 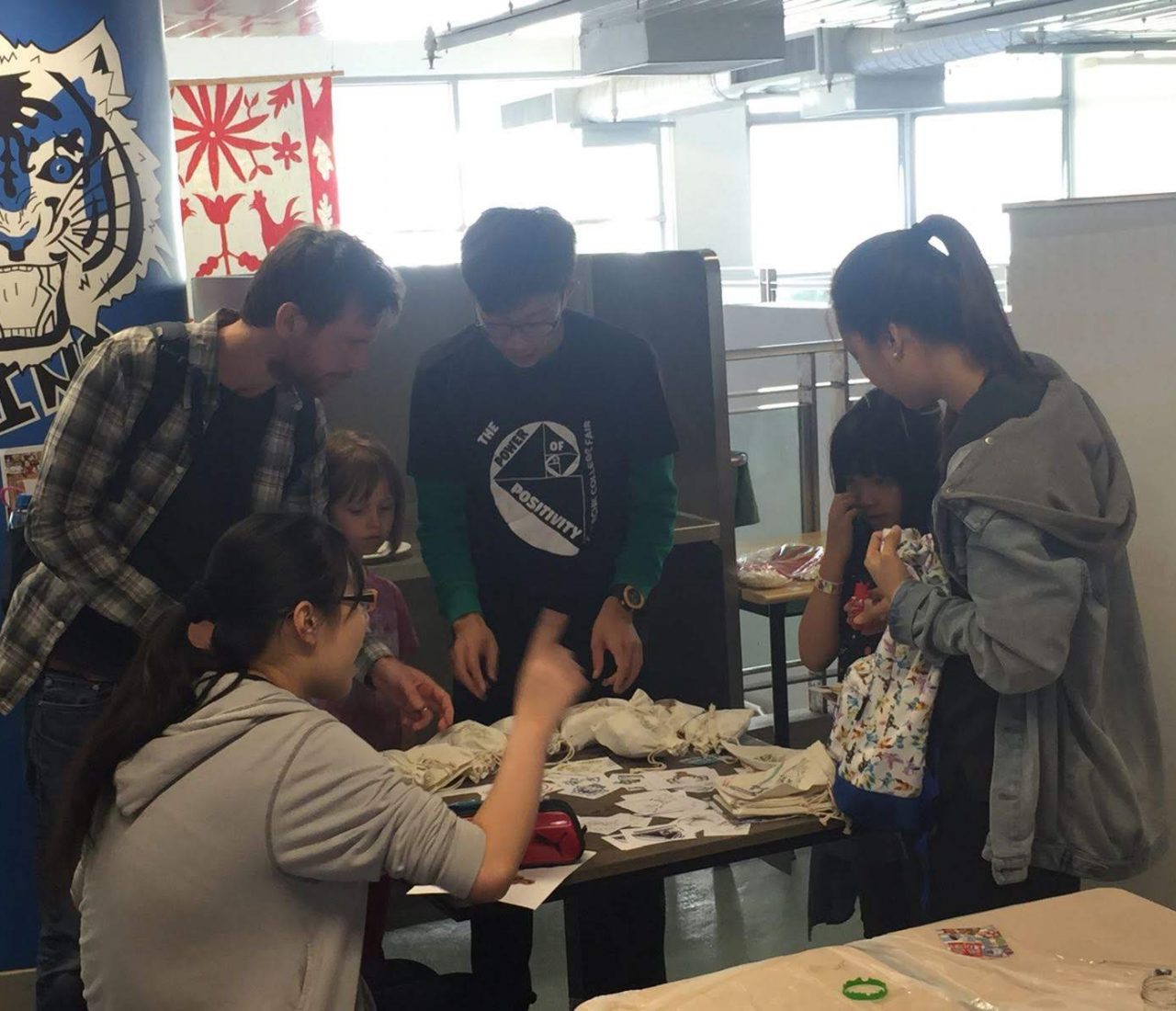 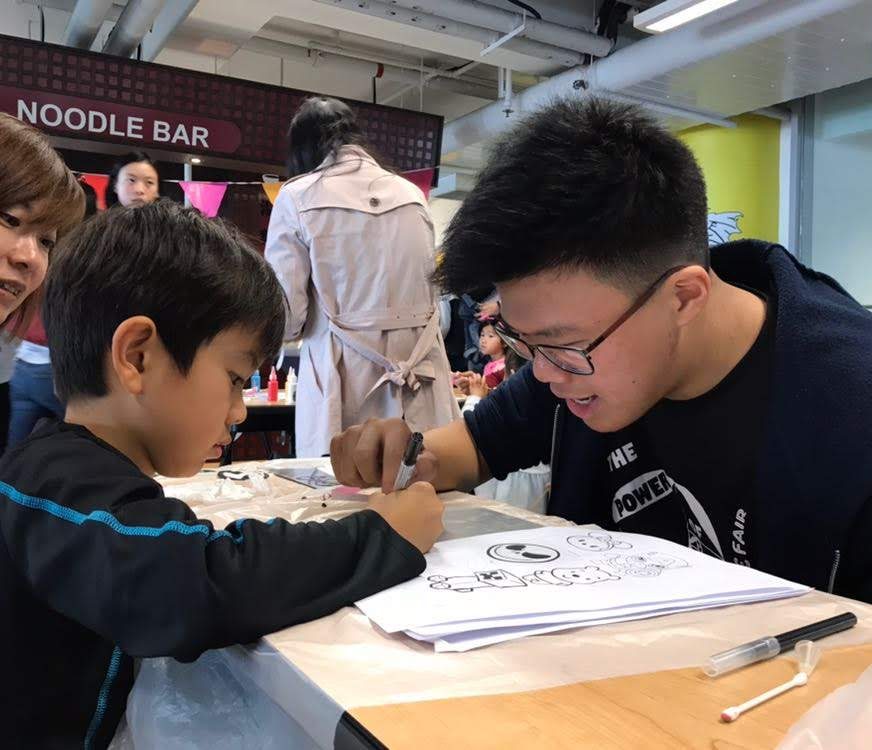 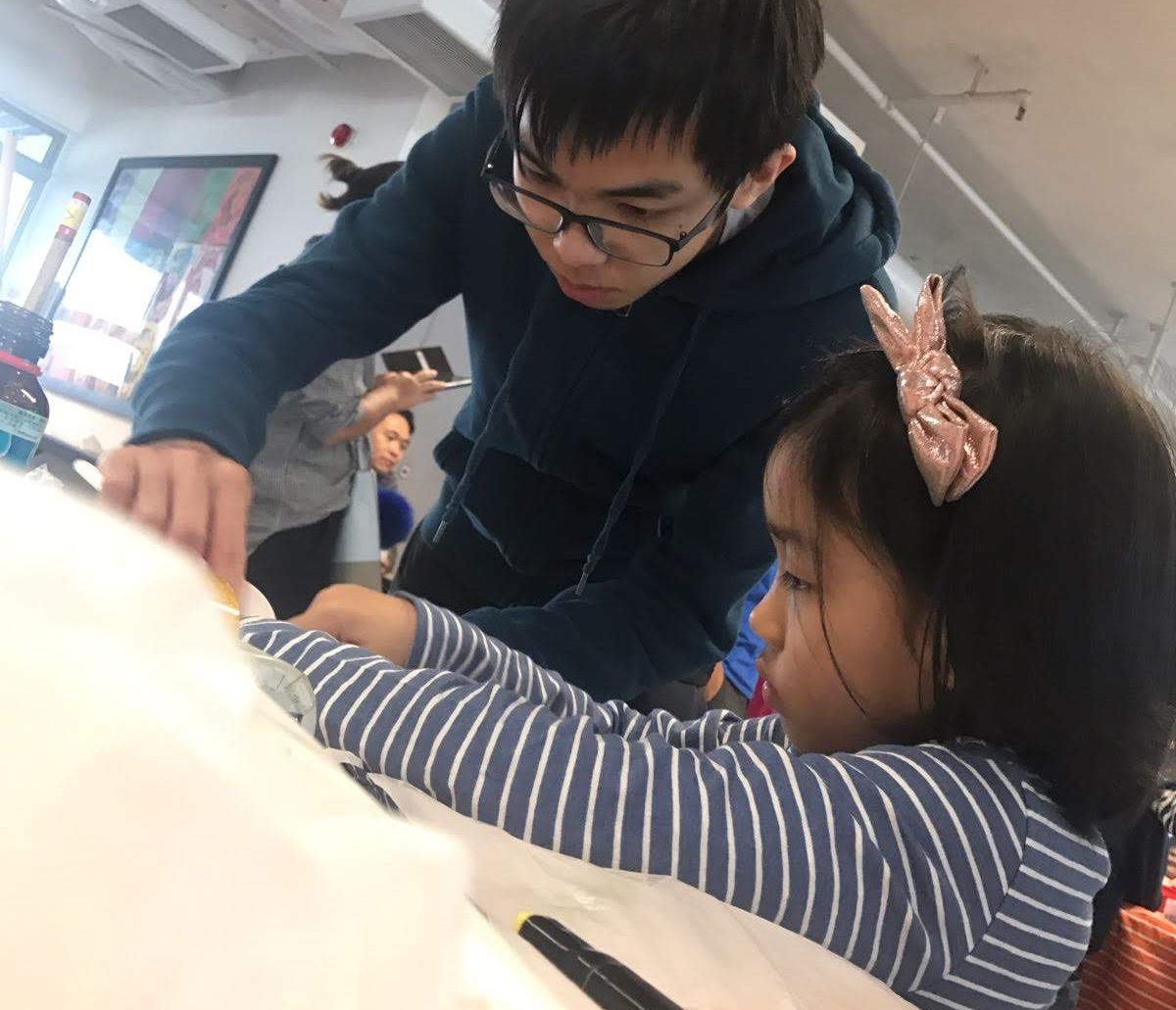 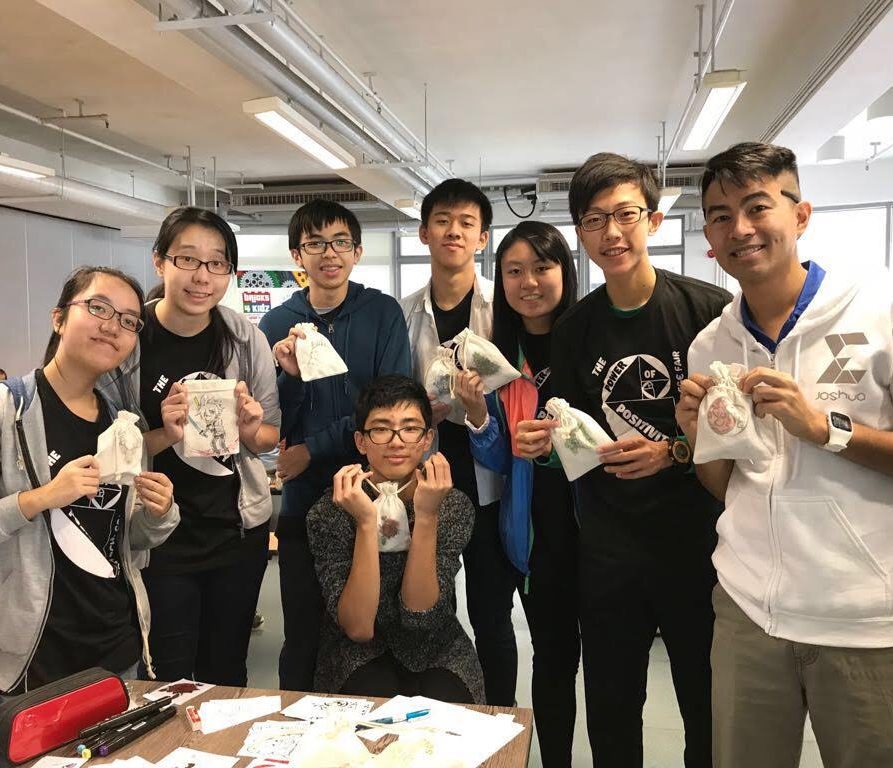 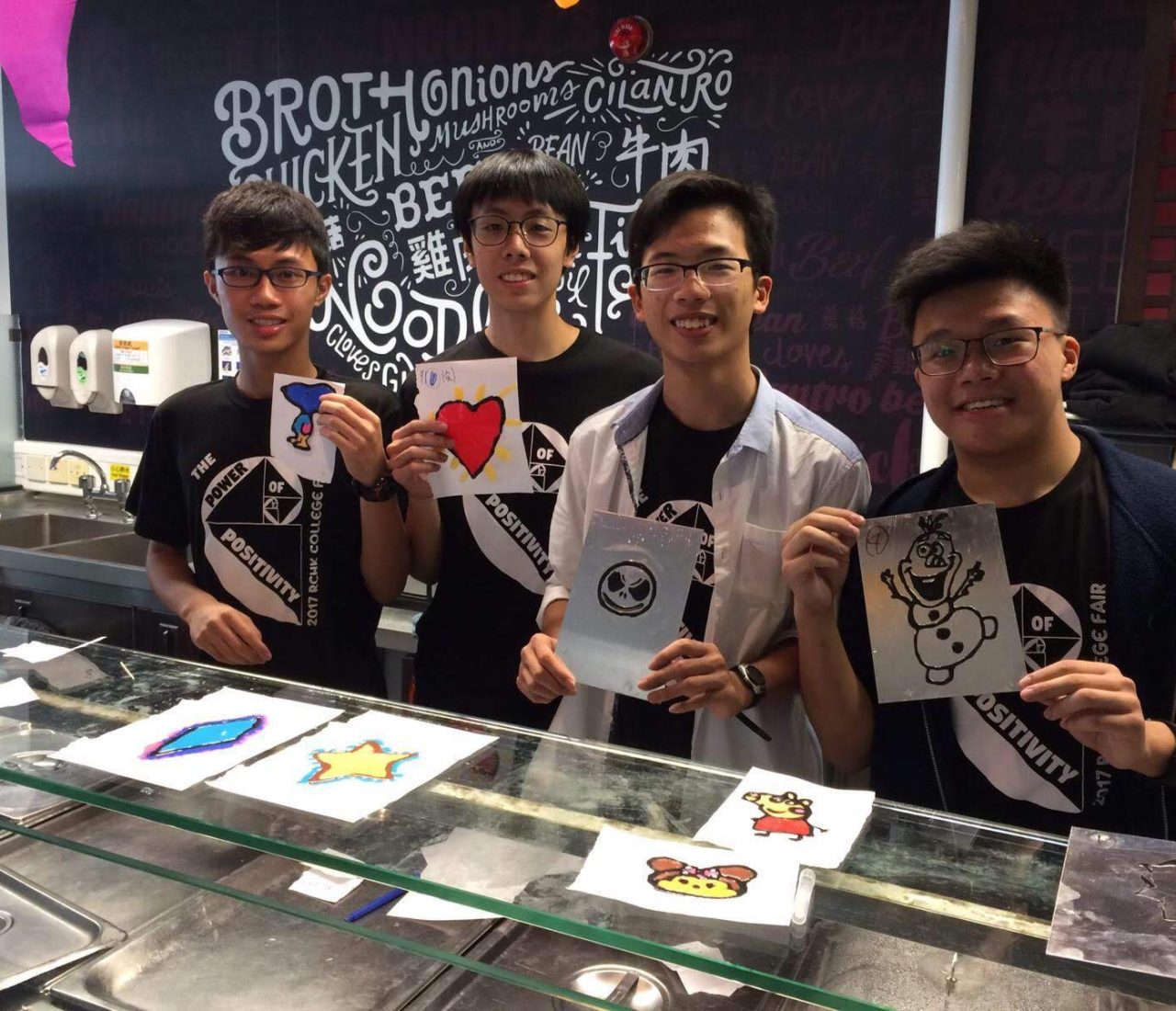 The Apprentice at the 40th Anniversary Dinner 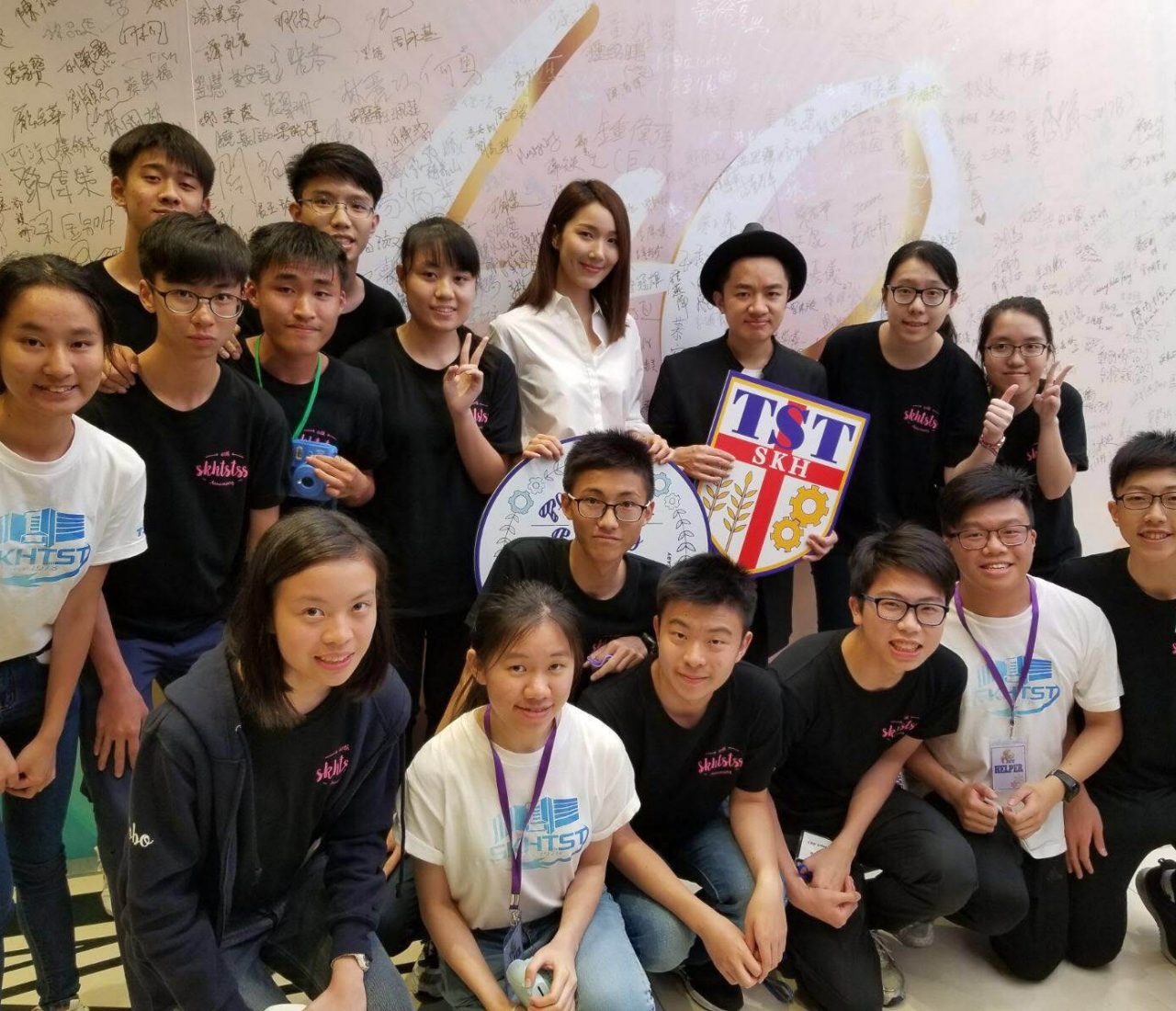 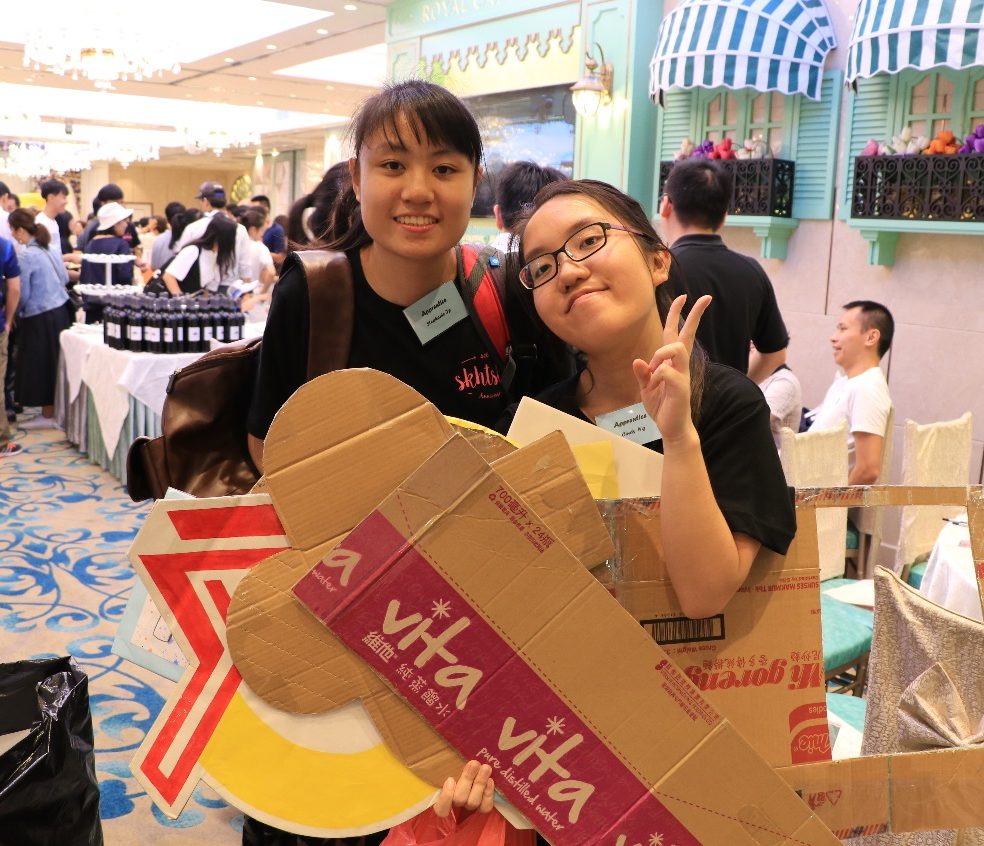 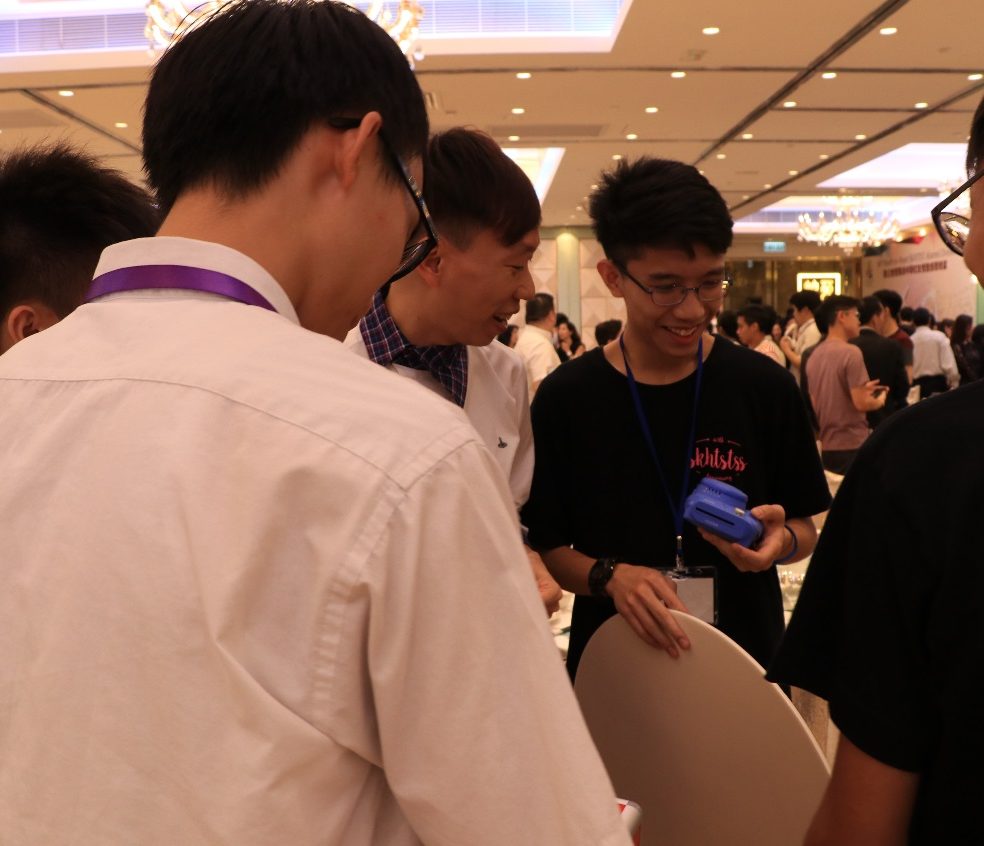 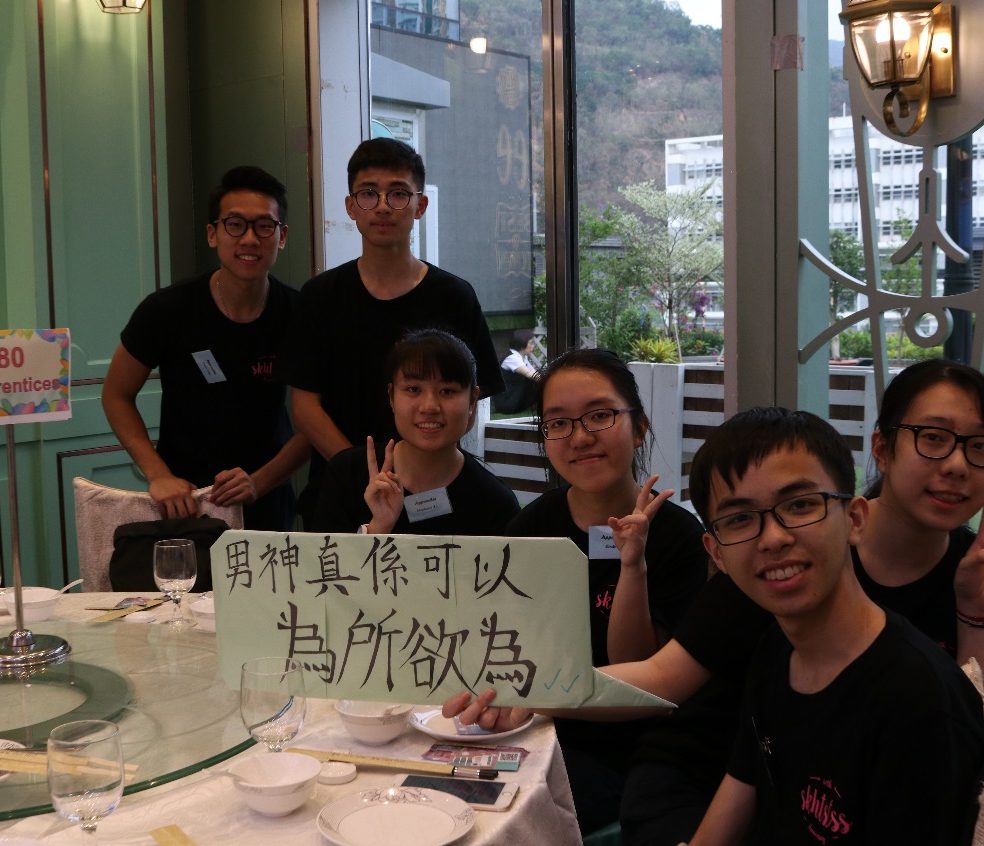